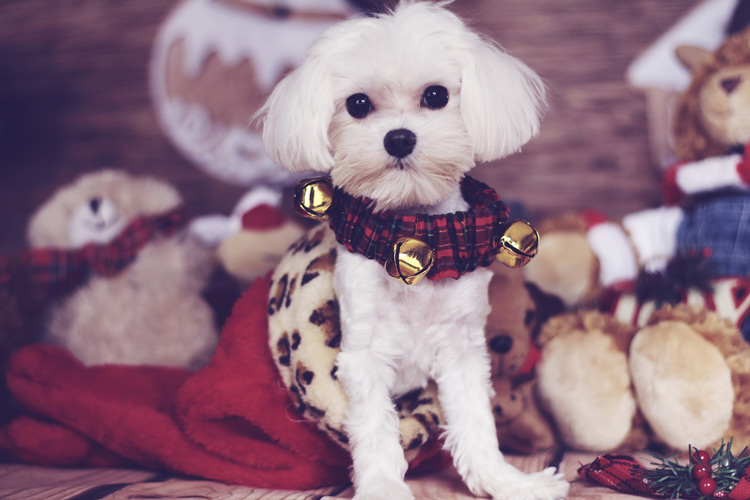 A dog is a friend for life and is there for all your highs and lows. It only makes sense to research a ton before you welcome a new puppy into your home, especially if it’s a teacup Maltese puppy. These puppies are adorable but hard to find, especially when looking for an ethical breeder.

Teacup puppies are generally bred through unscrupulous methods, so you have to ensure that you’re looking for your puppy from a responsible breeder. Here is what you should know about teacup Maltese puppies:

Teacup Maltese is just a smaller and more adorable version of your regular Maltese breed. The breed originally hails from Malta, an island in Europe. This breed was quite popular with nobles of the Roman Empire, perhaps because they symbolized the epitome of luxury at the time.

The Chinese retained the breed and helped it flourish after the downfall of the Roman Empire. Eventually, they began to export the breed back into Europe, making it a popular choice for many Europeans.

Like other teacup dogs, teacup Maltese are tiny dogs (around 7 inches tall). They have a round head, generally with pure white fur. However, you might find light tan or lemon-colored fur on their ears. They have a naturally silky coat and are highly energetic.

Most teacup Maltese only weigh around 3 to 5 pounds. When talking about personality, they are highly affectionate and friendly but can be playful at times. They are quite gentle, making them the ideal breed to have around kids. They can sometimes be stubborn, but it makes them the perfect companion to have around.

Compatibility with Other Animals

Maltese are known to be less aggressive, especially with other breeds. You won’t find them fighting or barking aggressively at other dogs, no matter their breed. They also don’t really like to bother other animals too much, so other small animals like birds and rabbits are safe to have around this breed.

If you have other small animals, it’s better to have your teacup Maltese on the leash initially to help them adjust. They should also always be kept on a leash outside, as their playful nature can lead to other dogs behaving aggressively toward them.

Are They Easy to Train?

As mentioned before, teacup Maltese can be quite stubborn when they want to be, and this can be a hurdle when you’re trying to train them. They are very clever and will know when you want them to behave a certain way, and they can end up rebelling.

Being patient, clear with communication, and having an established reward system can help you win over this breed in no time. If a teacup Maltese puppy is your first pet, it might be better to look for professionals to help train your puppy.

When looking for responsible, ethical breeds invested in their puppies, Puppy Therapy is your premier destination for healthy teacup breeds. We raise only healthy and happy puppies and are responsible private breeders. We are committed to finding caring and compassionate homes for our puppies for a lifetime of happiness. Call 954-544-1370 to start your journey to owning a teacup Maltese! 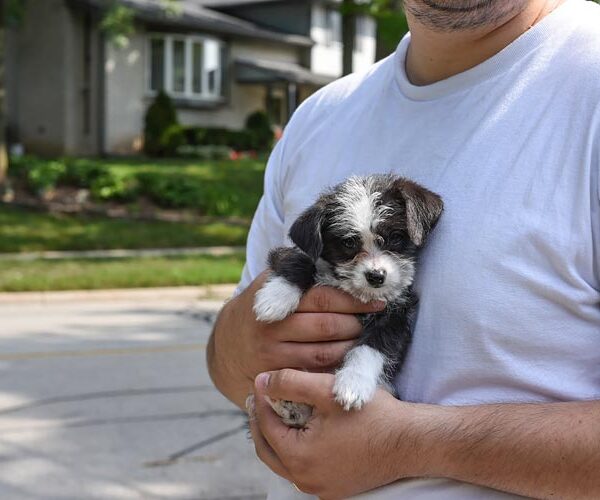 A Quick Guide to Owning an Emotional Support Animal 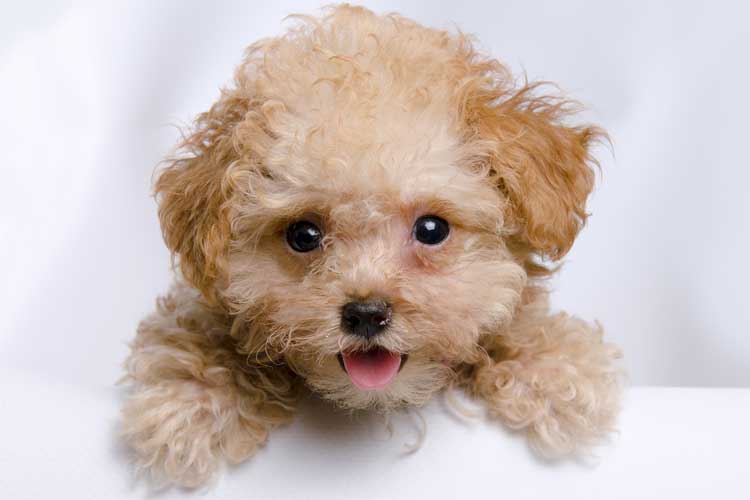 How to Train Your Teacup Poodle